Who knew terror actually spells F-U-N? Last October 31, the historic streets of Don Pedro in Poblacion, or now popularly known as Z Street, was filled with enchantment, spectacle, and mystery as Bacardi took their signature House Party into one giant street revelry! In partnership with the Z Hostel group, they staged Pobrasyon, a Halloween street party celebration of epic proportions!

Haunting ghouls and bloodied skulls, sexy vixens and tattooed hunks, colorful unicorns and iconic superheroes, locals and foreigners alike definitely brought their a-game with their costumes as they stepped into a world of Filipino mysticism and folklore that night.

The entire street was immersed in mystical ambience in true, bold Bacardi fashion. 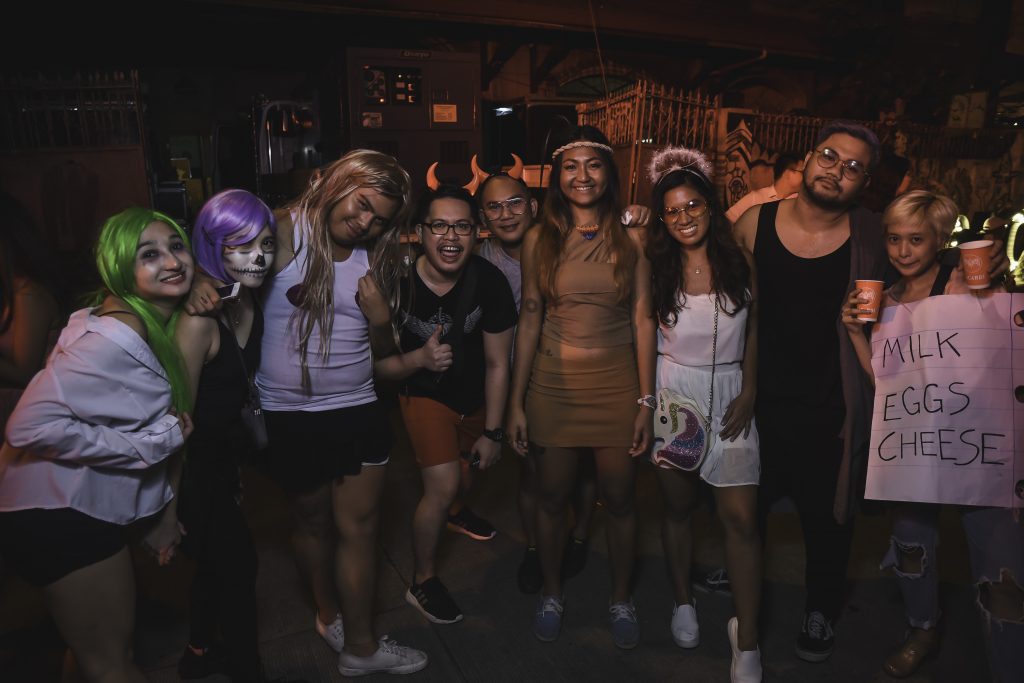 From the roofdeck of Z Hostel, to the attic of the Apartment, and the historic walls of the Ruins, the revelers enjoyed heart-stopping beats, show-stopping performances, and immersive ambience from night ’til dawn.

The Ruins held stage for She’s Only Sixteen, Taken By Cars, and DJ Jess Milner. Z Hostel Rooftop was in high spirits with performances from Allan Malabanan, Mike Lavarez, and Mike Sviesa. Fun souls entered a new dimension in The Apartment and danced to Dimencia, BP Valenzuela, St. Vincent & the Grenadines, and Some Guy. 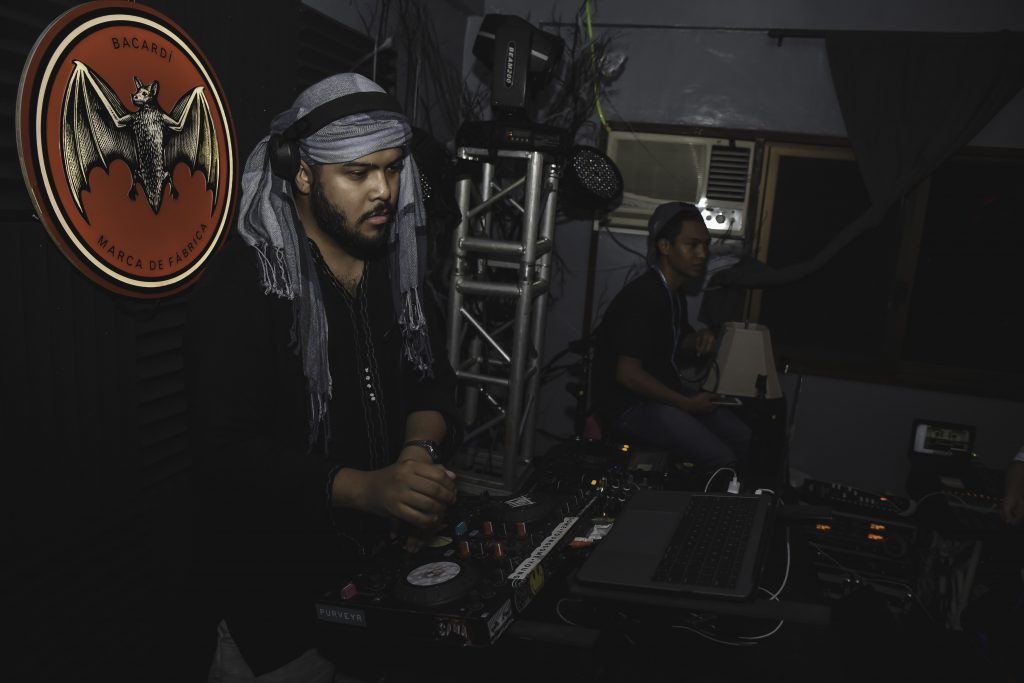 Pobrasyon was another epic event brought by the Z Hostel Group, following their equally unforgettable celebrations of Cinco de Mayo and Repoblacion: A Philippine Independence Day Party. So better be there next Halloween because it’s definitely bound to be one helluva party!