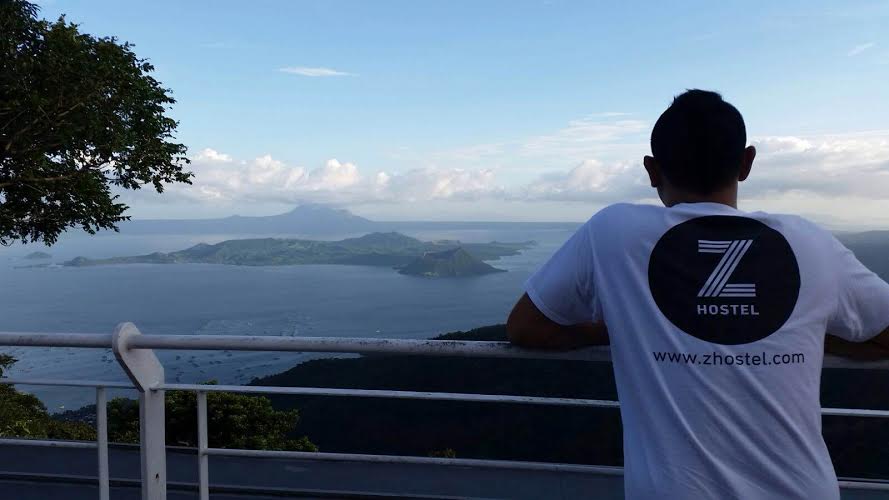 Tagaytay provides the best view of the world’s smallest volcano. This volcano has the crater in the middle of the lake of the Taal. Local and foreign visitors visit Tagaytay which about 55 kilometers away from Manila, to stare in awe at Taal volcano, to enjoy the cool crisp air, and the hospitality of the people of Tagaytay.

How a stranger would come to Tagaytay to stare at its beauty is probably one of the most unknown tales about Tagaytay and how the name was derived. Most of the names of the places in the Philippines were given because of what is distinct to the area, such as the small town of Balisong in Taal, which makes the unique knife that has a split handle that closes to cover the blade, and this can be opened to expose the blade with just a flick of the wrist.

The tale of how Tagaytay got it’s name is very interesting. Tagaytay can be broken down into two Filipino words which are “taga” meaning to hack with a sharp instrument and also is the name of a kind of large knife for use in the fields, and “Itay” which means father. Here’s the tale:

A young and beautiful woman who belonged to a wealthy Tagaytay family, met a good-looking, charming man at the ridge who was not from this place. He courted her and often visited her. One day, she had fallen in love with him, believing his flowery words – she had allowed him to kiss her.

After she was kissed, being pure, she asked him when he plans to make her his wife. The man scoffed and said that he had no plans to marry her. In her anger, she started running towards her home, shouting the words, “Itay, taga!” repeatedly over and over so that her father could hear her.

The father did come out with his large knife, and so did some other people. The man saw what was happening, started running away to save his life from the angry mob. As they chased him, the young woman was crying in despair because she was considered as disgraced, and continued to scream, “Taga, Itay, taga…”

The man was quick and was able to escape by running down the hill towards the lake. There were rocks that he had to clamber as that was the direction that he was cornered to run to. The people of the place stopped chasing him after he climbed the rocks, and just stood there. The reason why they no longer followed the man is that the rocky area was very dangerous, and he will not survive his escape and fall off the ridge.

Even during these modern times, there are still many Filipina women who remain chaste and pure until marriage, and the Filipino father is typically protective, and does have a strong influence on who the daughter will marry.

Note: Tagaytay’s Department of Tourism has a strict “Honesty Policy” for all establishments, facilities, and for transportation operators. This city is also one of the cleanest in the Philippines and the local government has imposed a number of ordinances to make sure that the air quality is kept as pure as possible.

We ask you to plan carefully and minimize your trips outside of the Hostel. According to the Enhanced Quarantine rules, you are only allowed to go out for supplies. Please refrain this to no more than once a day and assign only one roommate to do the errands if possible.