Where to go this 2019: Best of world travel | Z Hostel
Scroll
Book Now 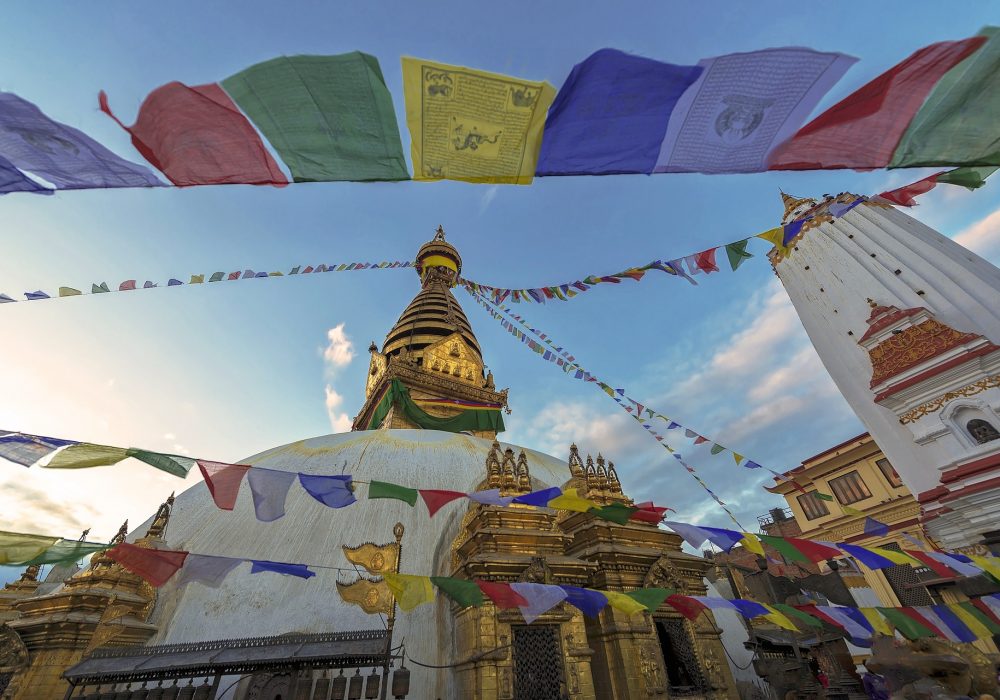 Brand new year, new level of wanderlust. Traveling the world has never become this easy and accessible and more places are waiting to be explored for the first time or revisited with fresh eyes. We’ve rounded up this list of the best in world travel so you know where to go this 2019: 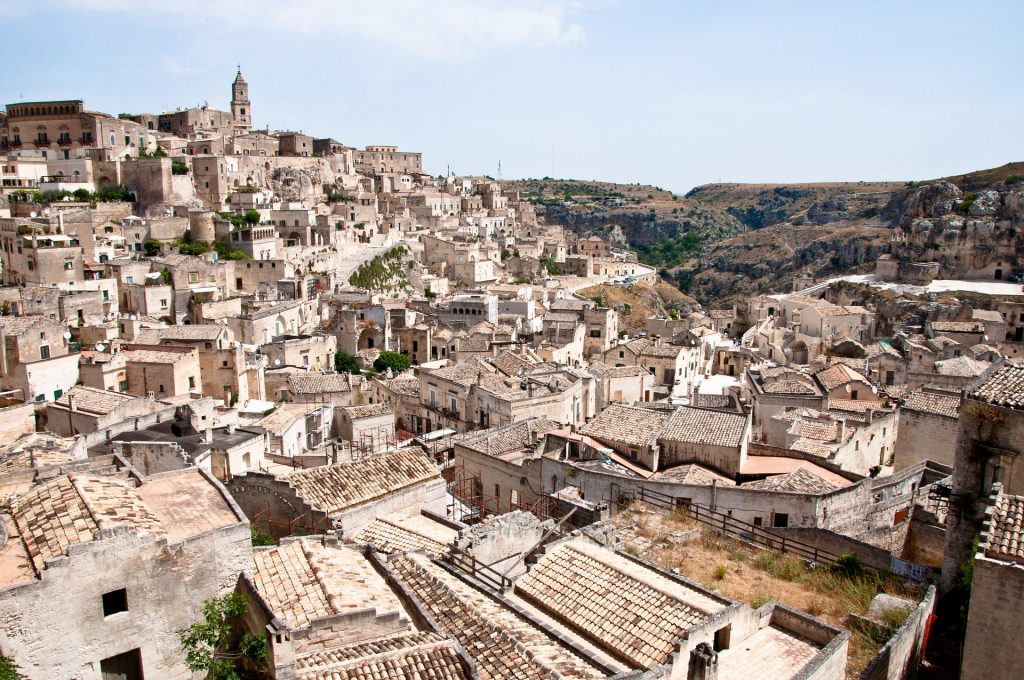 A prehistoric-looking city carved in rock atop a hill with natural cave dwellings that housed inhabitants from 7000 years ago. Matera is a sight to behold, with a history that’s meant to be told. This city used to be called the “Shame of Italy” as the sassi, or the cave dwellings, had people live in darkness and poverty. But the tables have turned and now they are tourism and property hotspots home to galleries, hotels, and posh hideaways. In 1993, Matera was declared a UNESCO World Heritage Site. And this 2019, it will be announced a European Capital of Culture — with musical performances and cultural programs kicking off in January in its charming and romantic streets. 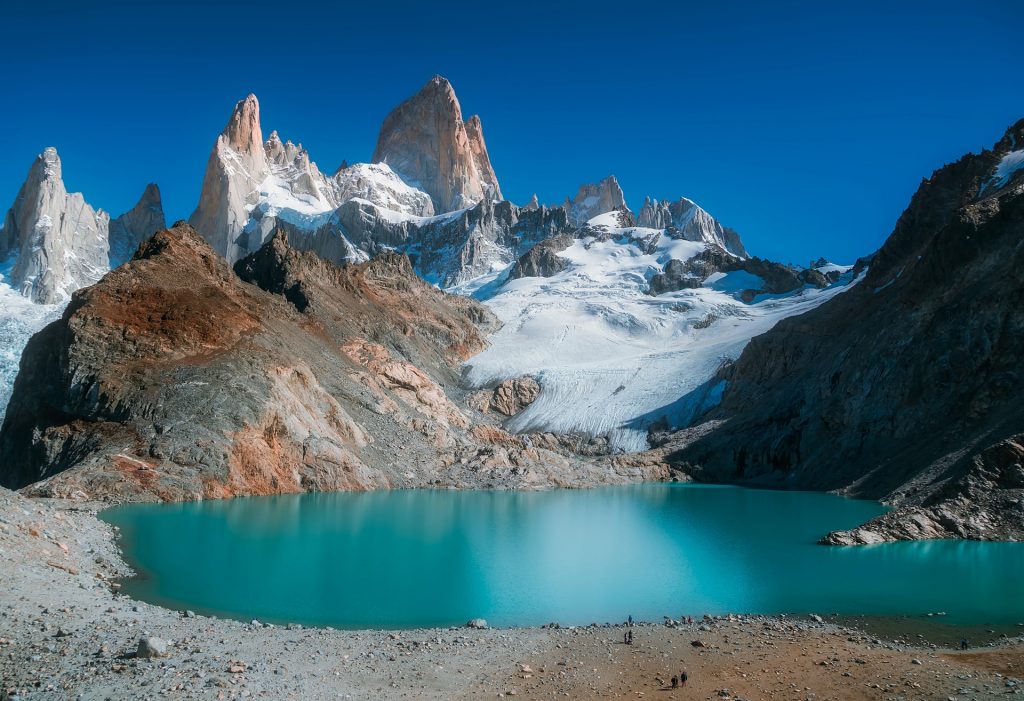 Adventure awaits on this southern frontier of South America. Talk about epic landscapes in the form of snow-capped Andes Mountains, glass-like rivers, and towering jagged peaks. It is vast, empty, and silent, nothing short of a dramatic experience unlike any part of the world. Also, the world’s longest hiking trail, the Route of Parks, just opened. It stretches out to more than 1,700 miles and passes through 17 national parks of Patagonia. And the best reason to travel this 2019 there? On July, a total eclipse will be seen arcing over the entire region. 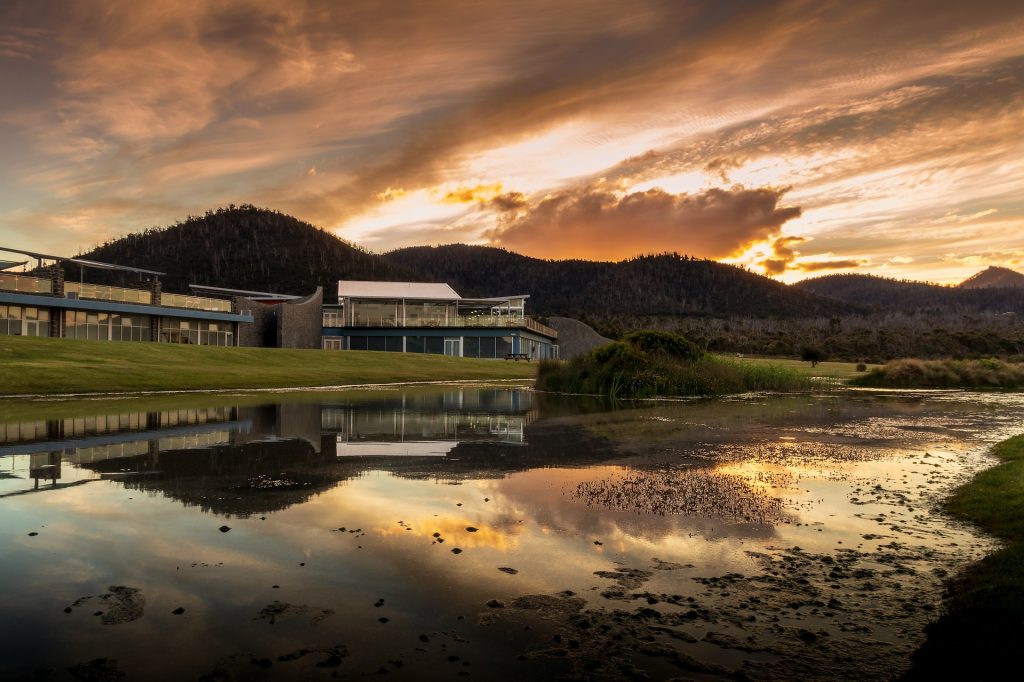 It’s hard not to look back at its dark and grim history but Tasmania has molded itself in many ways forward-looking, exciting, and now becoming Australia’s new tourism darling. It has a wilderness defined by handsome coastlines home to dolphins and penguins; an arts and events mecca from Taste of Tasmania to the out-of-this-world Museum of Old and New Art; and a produce haven that once was just known for apples but now gives the world a sensational taste of truffles, seafood, and wines. 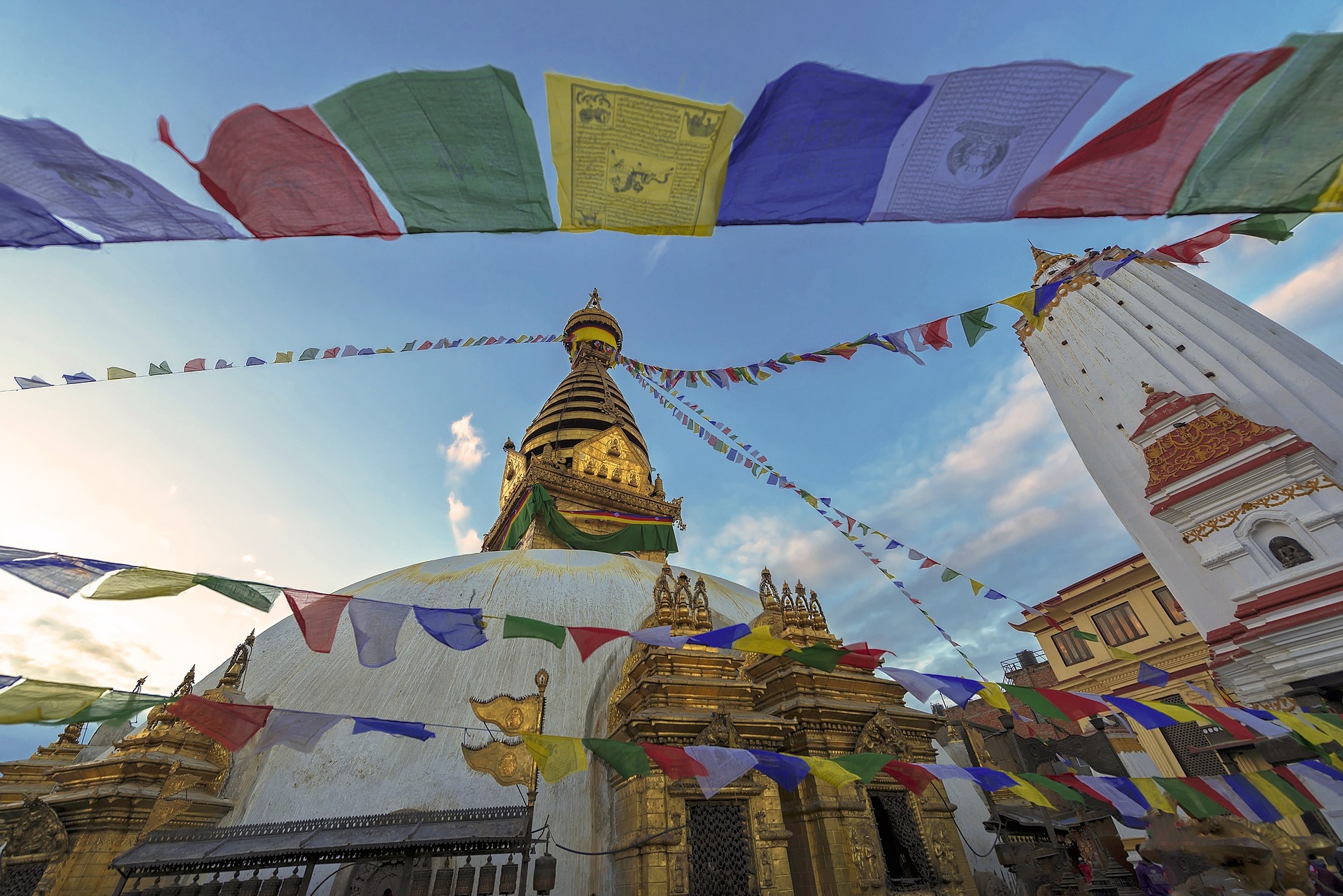 Equal parts intoxicating and fascinating, there is magic in between the chaotic streets, infamous smog, and maze-like backstreets of Kathmandu, Nepal. It was shaken by a devastating earthquake in 2015, leaving historic sites and holy temples to rubles. But today, the city is reconstructing and rebuilding itself, revealing that its timeless heritage, intricate Buddhist temples, and overload of sights and smells have never gone — they just needed to be found and beloved by the world. 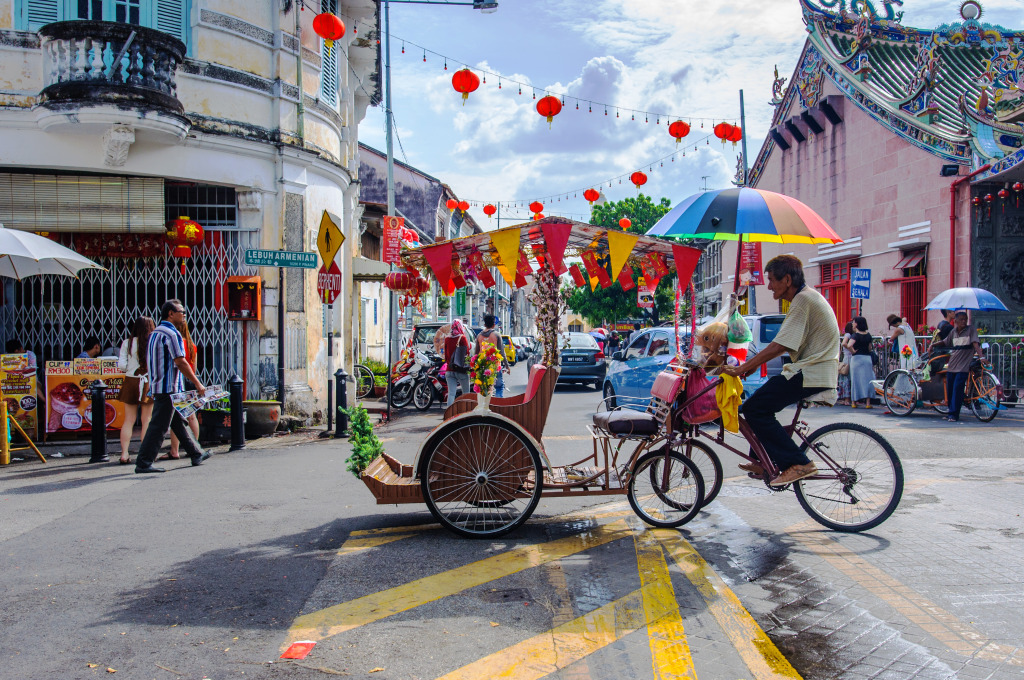 Nothing quite like the combination of distinct cultures, architecture, and culinary experiences that is George Town in Pulau Pinang, Malaysia. A UNESCO World Heritage Site, George town is a feast to the eyes: oriental culture, indigenous flavor, and Western architecture with a burgeoning street art threading the different districts; as it is a celebration to the palate with Chinese, Indian, and Malay cuisines stirring up the town into a culinary hotspot that has been continuously as having the best food this side of the world.